On December 14, 2022 we entered the Claims Period of the ongoing class action lawsuit against the Episcopal Corporations of Halifax and Yarmouth.

During this phase people who have been abused by a priest of the former Archdiocese of Halifax, the former Diocese of Yarmouth, and the Archdiocese of Halifax-Yarmouth between April 14, 1954 and March 31, 2020 can make a formal claim to receive benefits from the recently approved $10 million settlement. The Claims Period will run for 12 months: December 14, 2022 until December 14, 2023.

The $10 million settlement terms related to the civil action against the Archdiocese of Halifax-Yarmouth was agreed upon at a hearing on November 14, 2022.

The claims period is a part of the lengthy process of civil action. This is not a new lawsuit. It was filed in the Nova Scotia Supreme Court in August, 2018.

Please read the information below:

This notice was approved by the Supreme Court of Nova Scotia

The Court has approved a settlement which provides compensation to eligible class members who file a claim for sexual assault and meet the requirements of the claims process.

If you opted out of the class action, the settlement will not impact you.

Please click here to read a long form version of the notice above (or download the document directly via link below). 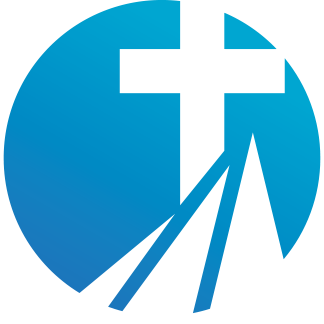